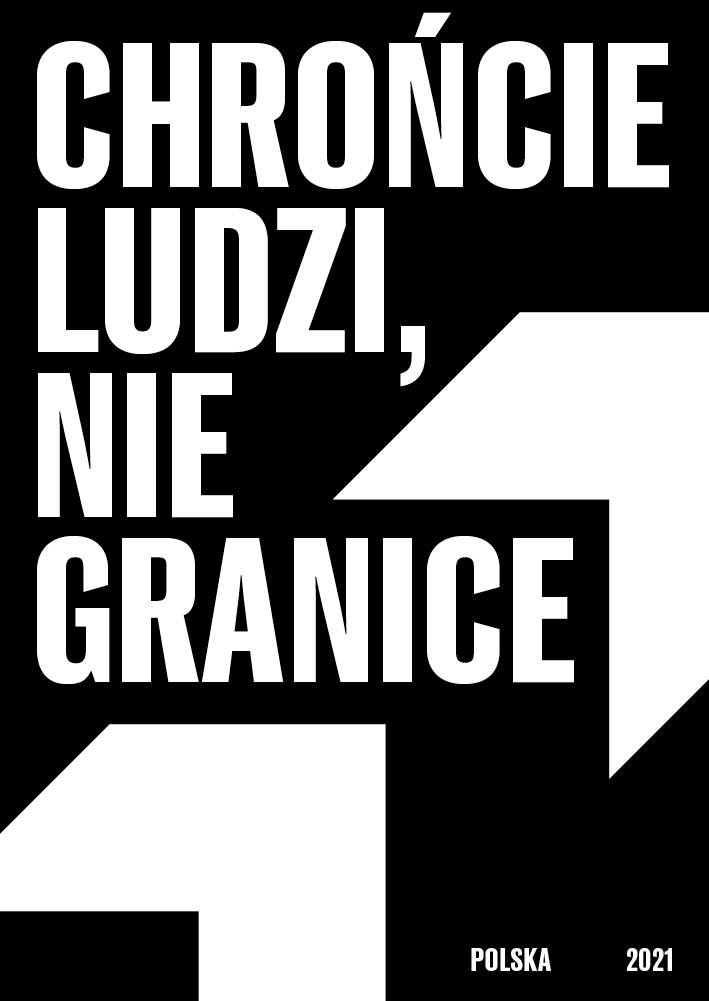 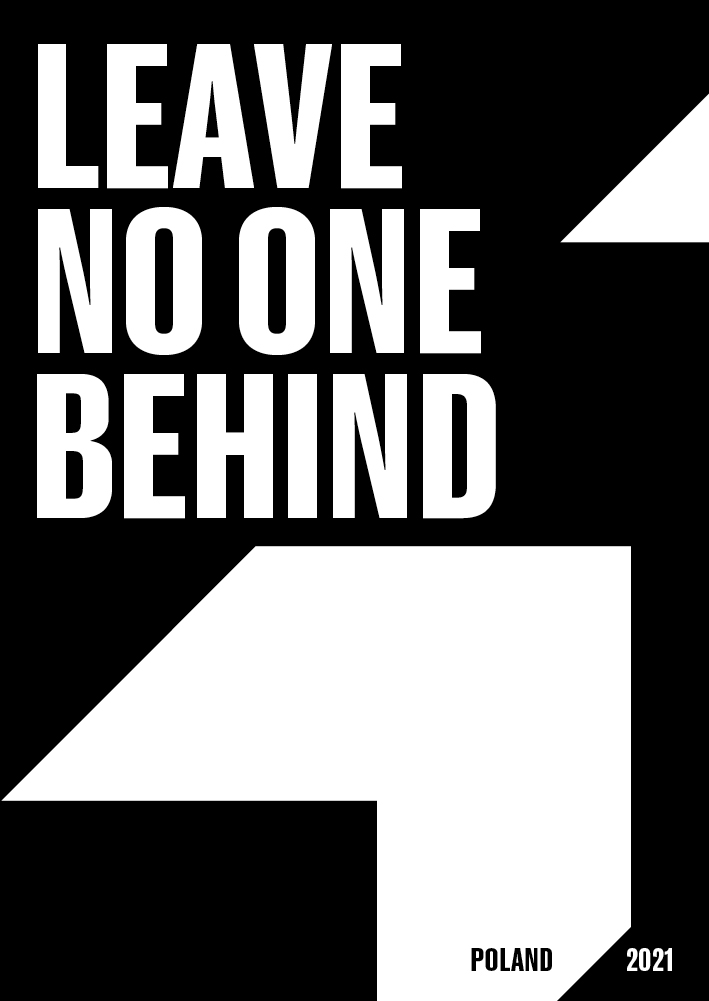 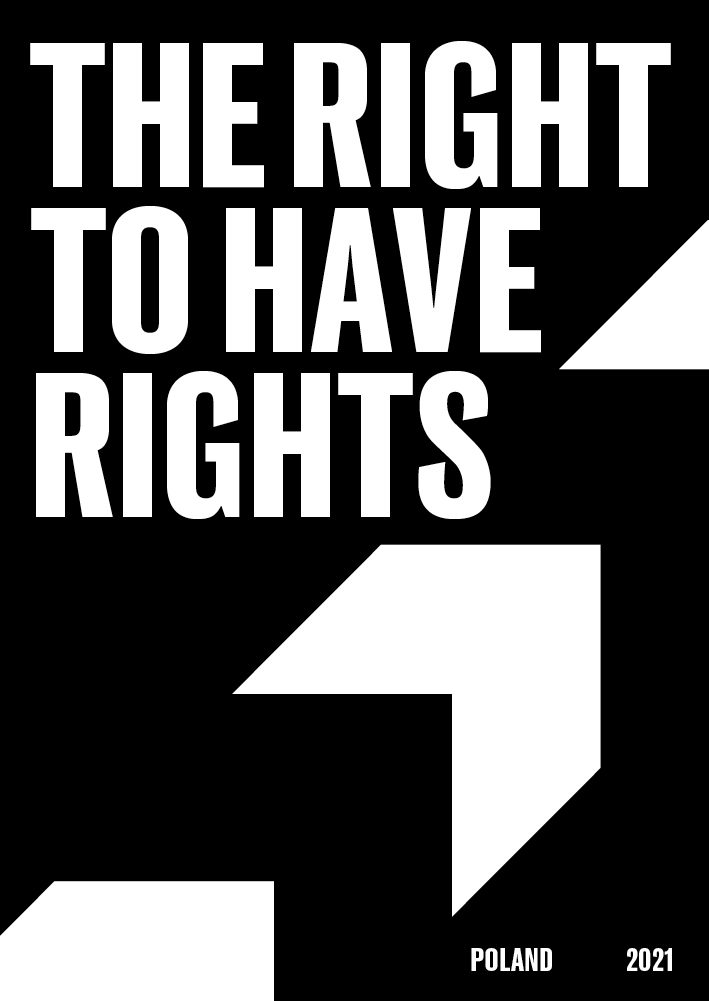 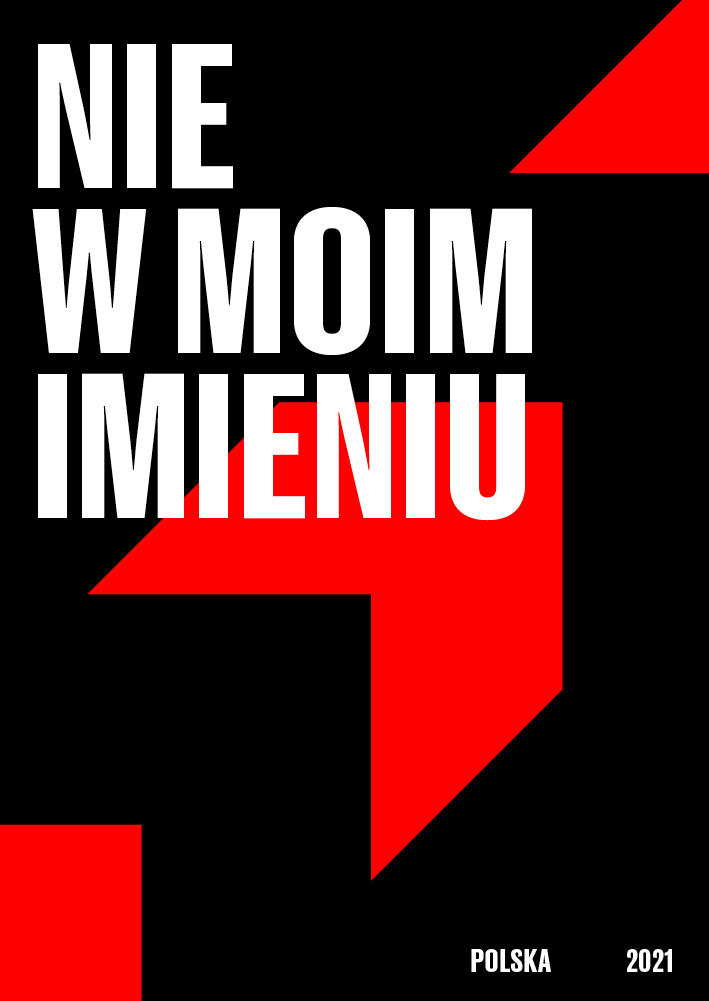 There is a humanitarian crisis on the Polish-Belarusian border. Human rights are being violated. The Polish Government, which for years has been creating a dehumanising image of refugees, is imposing a state of emergency on the border area in order to prevent any monitoring of the situation and subsequently hide the plight of those in need. In the forests, there are people in a state of starvation and hypothermia and in urgent need of medical assistance. Under the imposed state of emergency no medics, journalists, lawyers or opposition MPs are allowed into this zone. The Border Guard does not accept applications for international protection, despite the clearly expressed request to do so. This is a violation of international law (including the Geneva Convention and the European Convention on Human Rights) and of the Polish Constitution. The Polish Border Guard are carrying out illegal pushbacks — dragging exhausted people, including small children, into the forest, into swamps, where they are forced to cross the Belarusian border. There, they are pushed back under fire. Polish forests are once again turning into mass graves.

We support the actions of the Border Group (Grupa Granica), Medics on the Border (Medycy na Granicy), grassroots initiatives, independent activists and the inhabitants of the zone, who every day and every night pass the exam of humanity. We combine forces and different competences to help better and act more effectively.

We have prepared a series of posters, billboards, and social media graphics. Feel free to use and share!