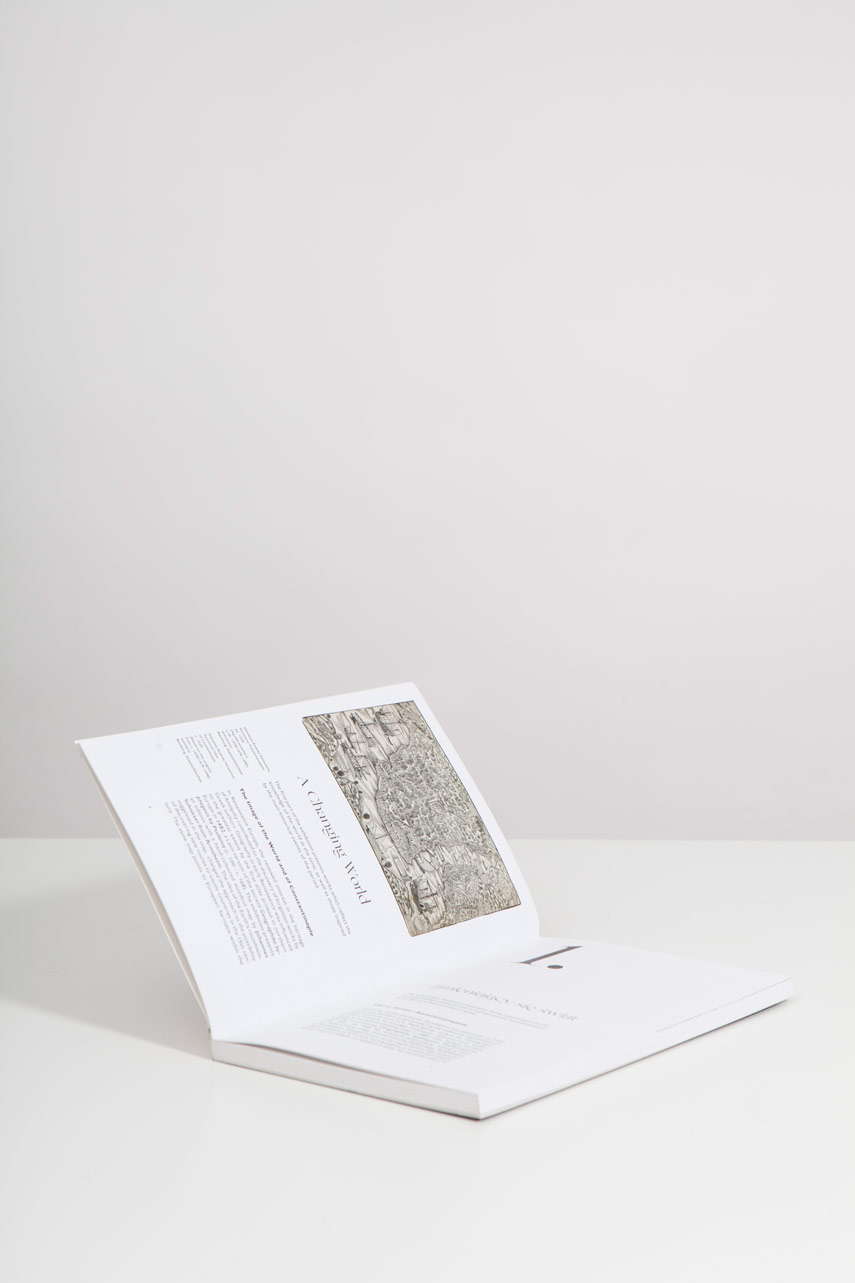 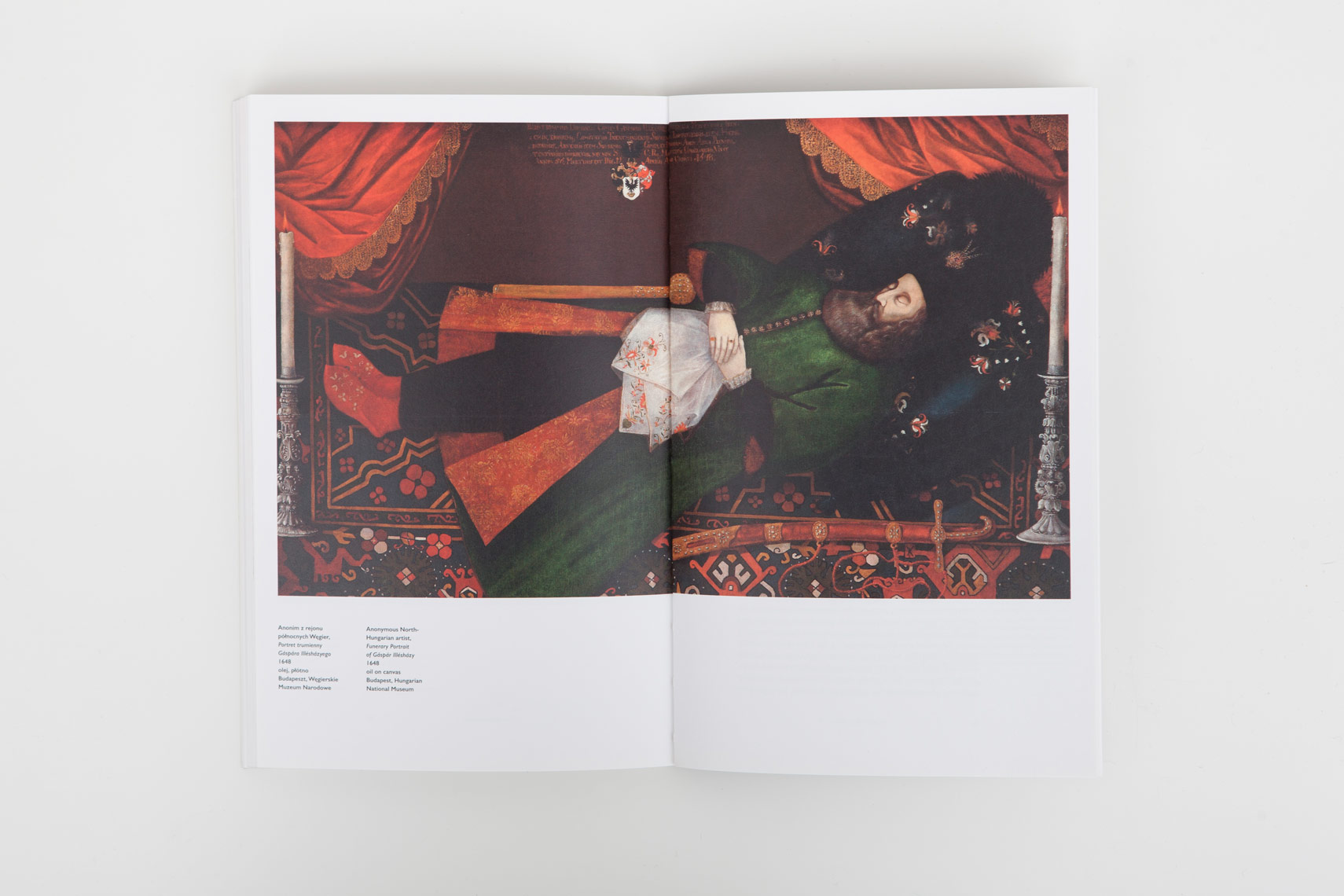 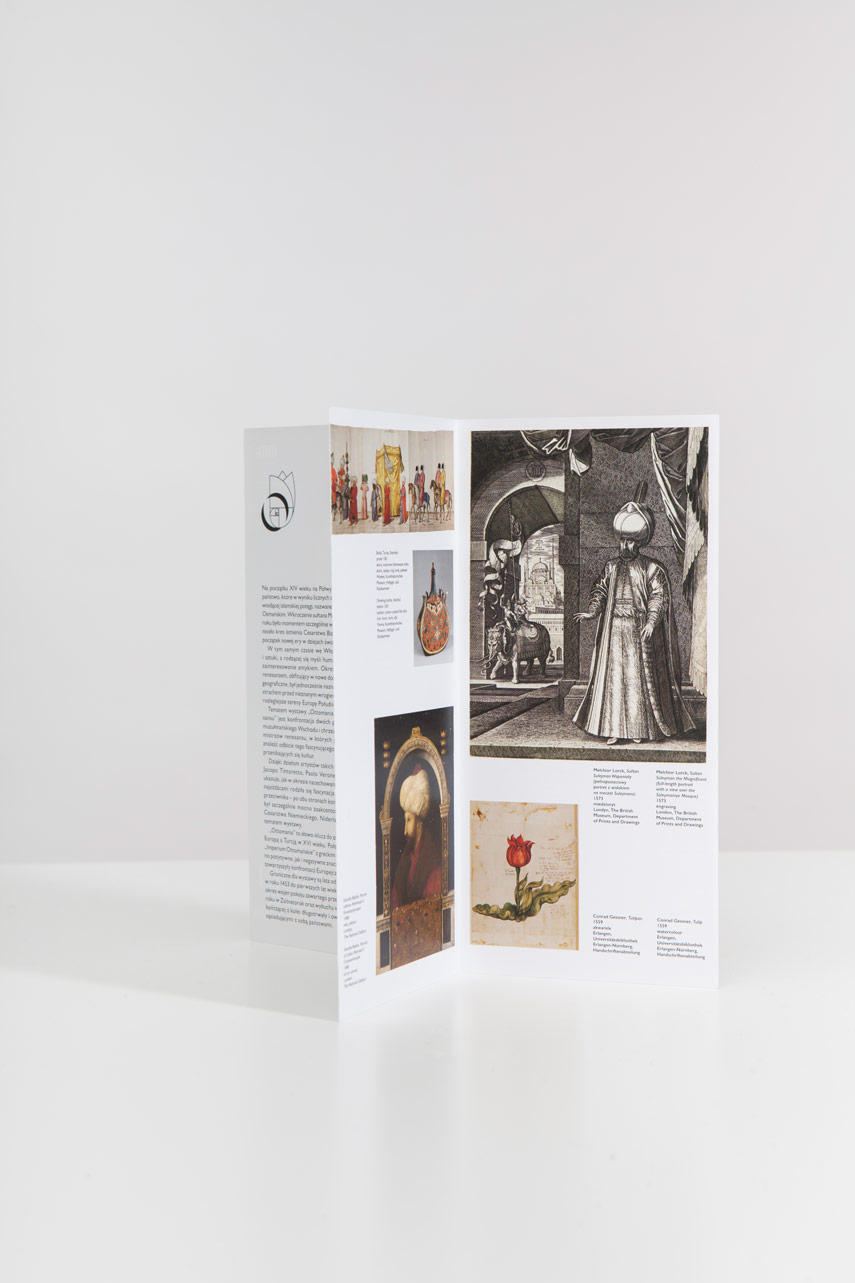 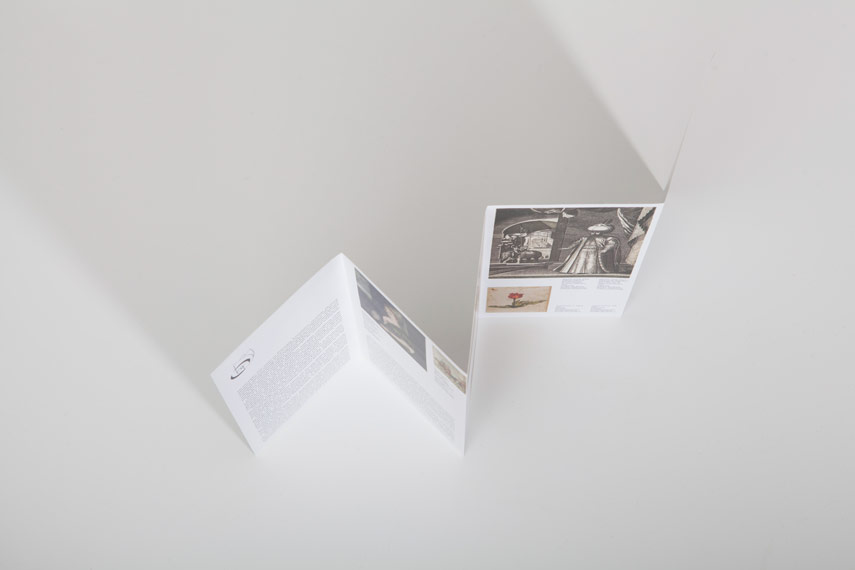 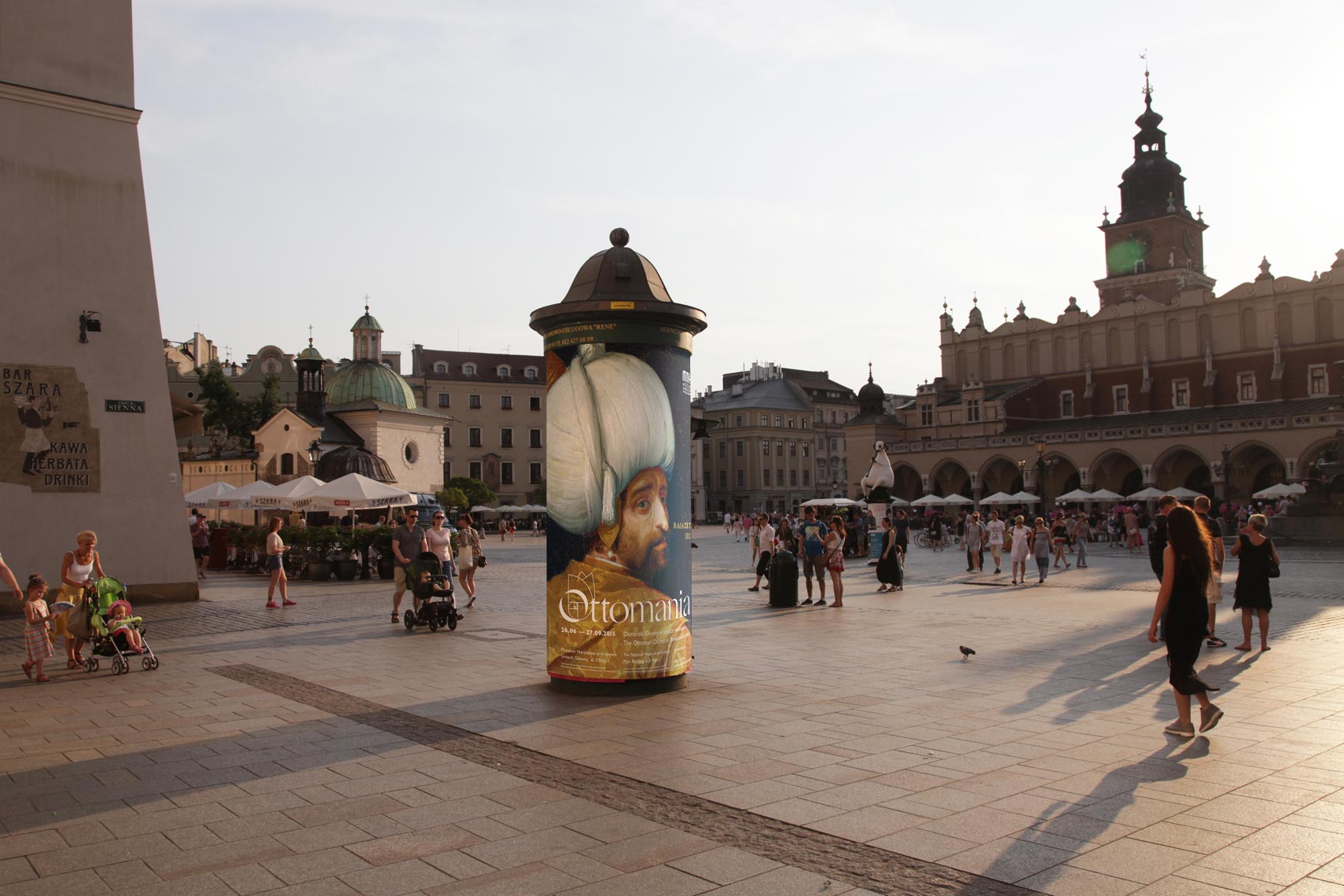 “Ottomania. The Ottoman Orient in Renaissance Art” is an exhibition organised by the National Museum in Kraków and BOZAR in Brussels. Through the works of renaissance masters – e.g. Bellini, Memling, Tintoretto, Veronese and Dürer, the exhibition confronted two worlds: the Muslim East and the Christian Europe, reflecting the encounter of two different but intersecting cultures.

We designed a visual identity and a logo for the show, where the symbol of golden proportion is blended in a Turkish image of the tulip. The commission also included designing posters, folders, booklet guide, a cover of the catalogue published by Hatje Cantz, an outdoor campaign including large scale banners and the social media campaign.