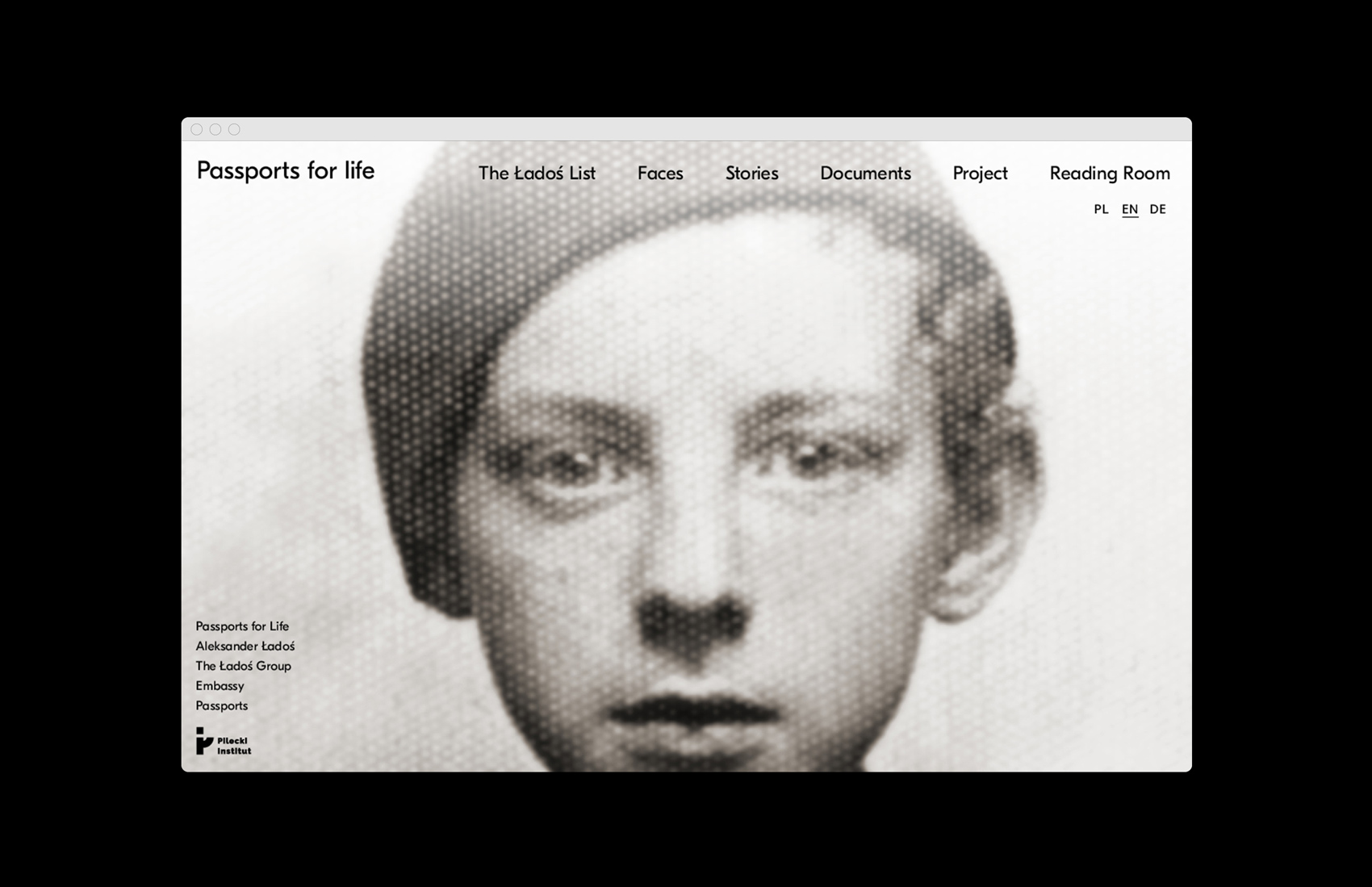 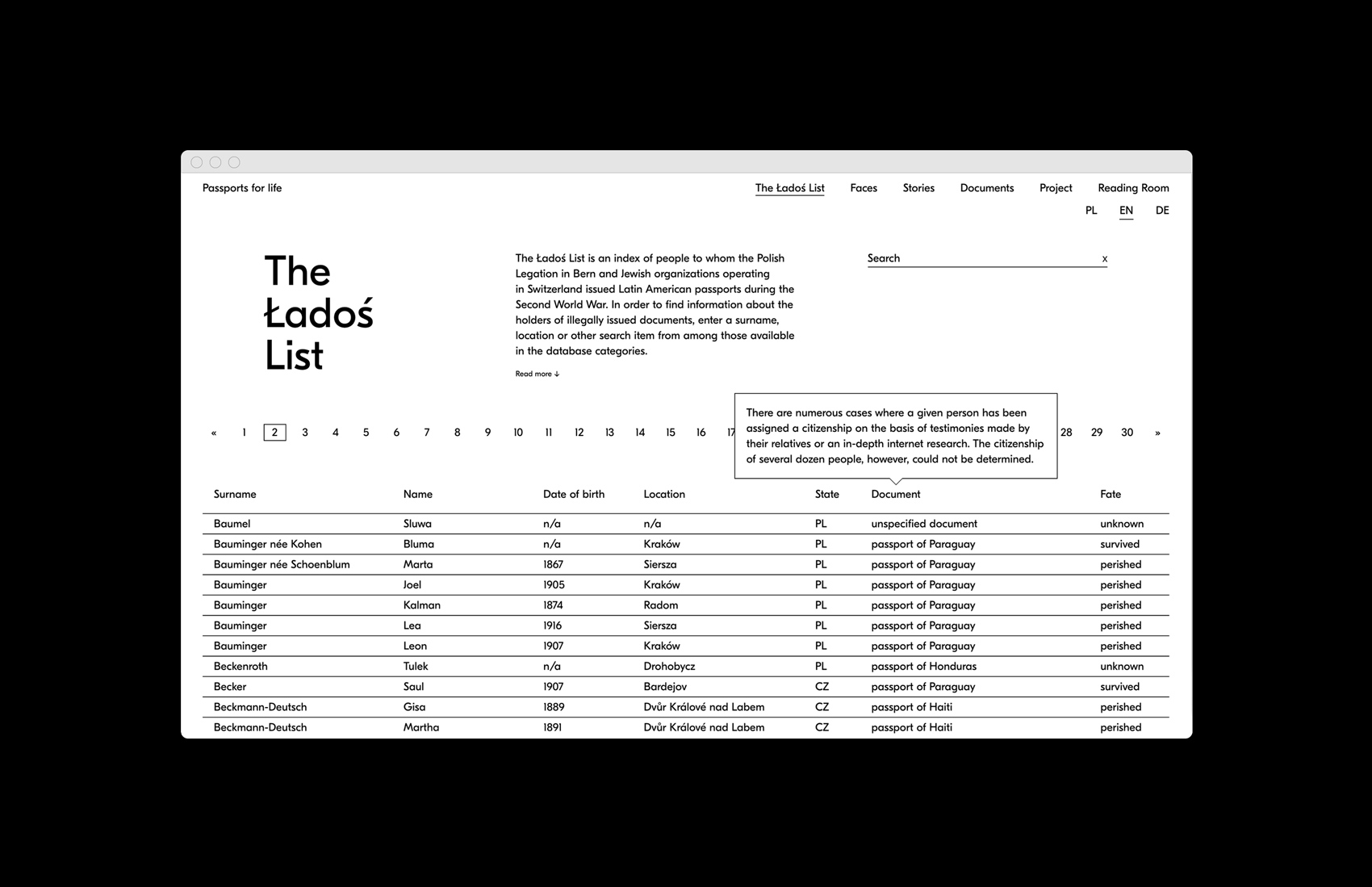 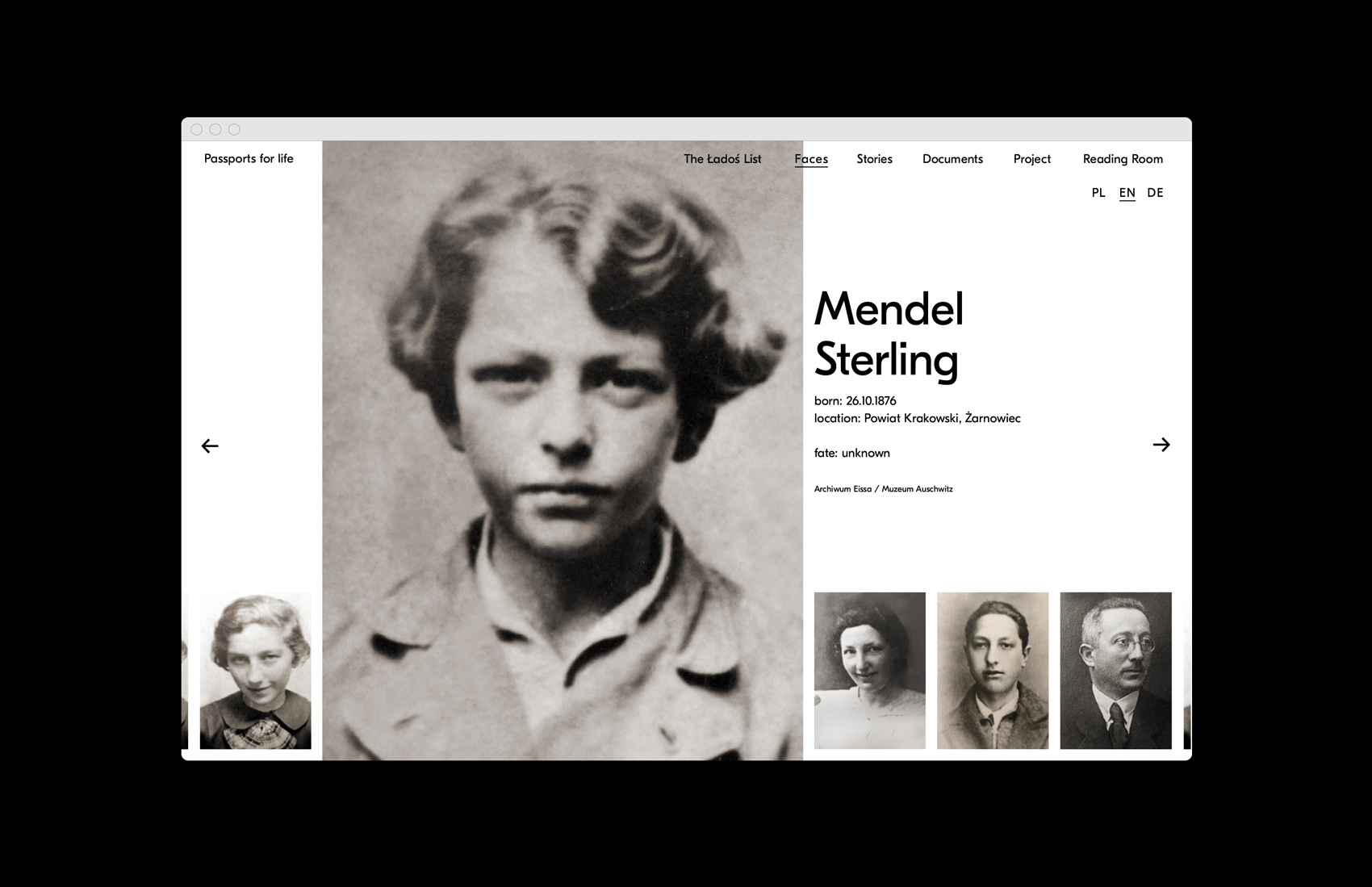 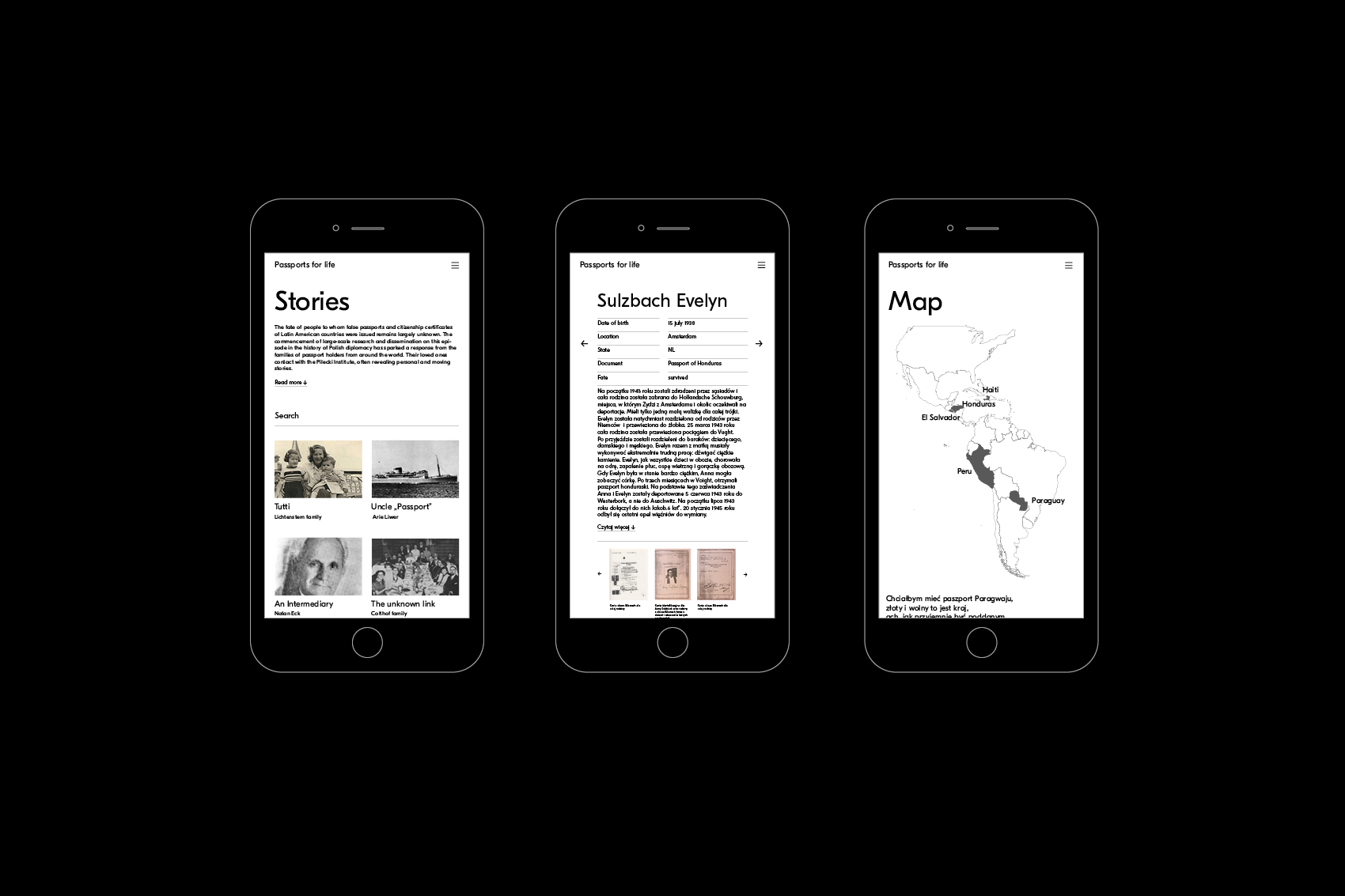 It has recently been confirmed that a significant role in saving Jews was played by the Polish Legation in Bern which operated with the financial and political support of the Polish government-in-exile and in cooperation with Jewish activists. The purchase of several thousand passports of South American countries (Haiti, Paraguay, Honduras and Peru) and their falsification by Polish diplomats became a means of granting citizenship to Jews living in the ghettos of occupied Europe, particularly in Poland.